Power generation 24/7 – we make it a reality

Solar has firmly established itself as the world’s most economic power generation technology. Yet, when it comes to round-the-clock availability of solar power, affordable energy storage is a must. 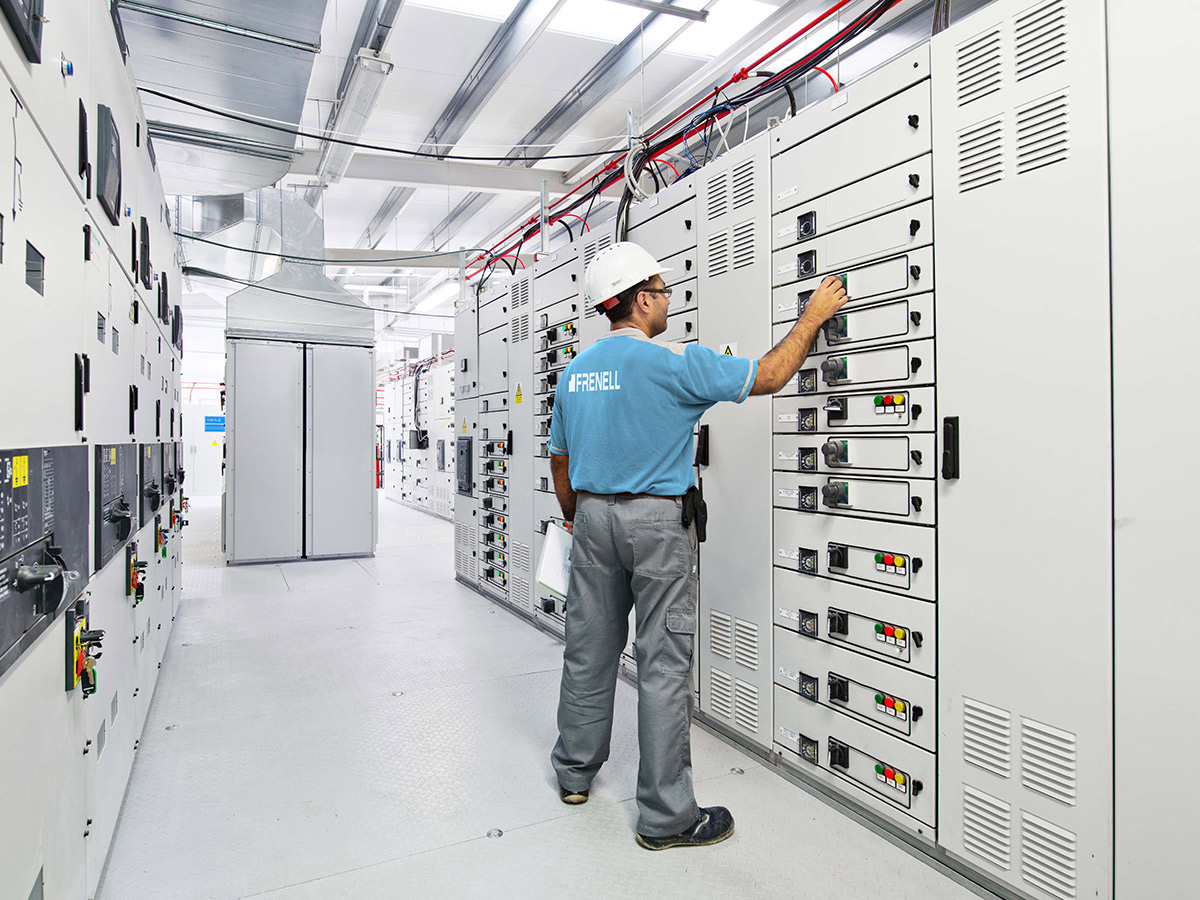 FRENELL – 15 years of experience to ensure your success

FRENELL can look back on 15 years of continuous technology and project development, as well as the construction and operation of CSP power plants. Our experience is a guarantee for safe and sustainable investment in storage-based solar power plants. 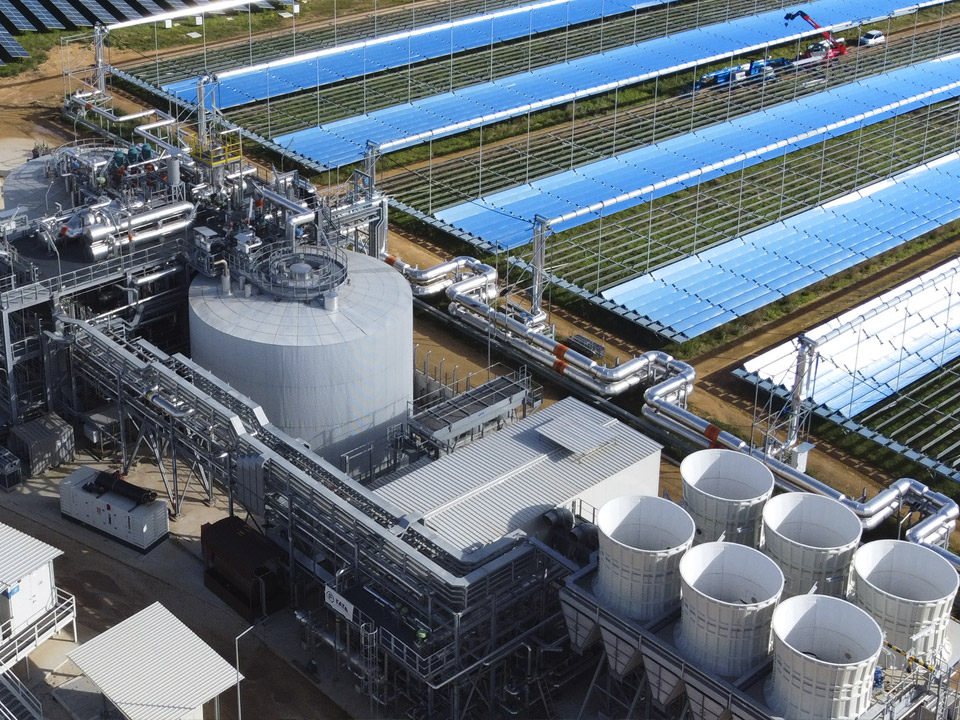 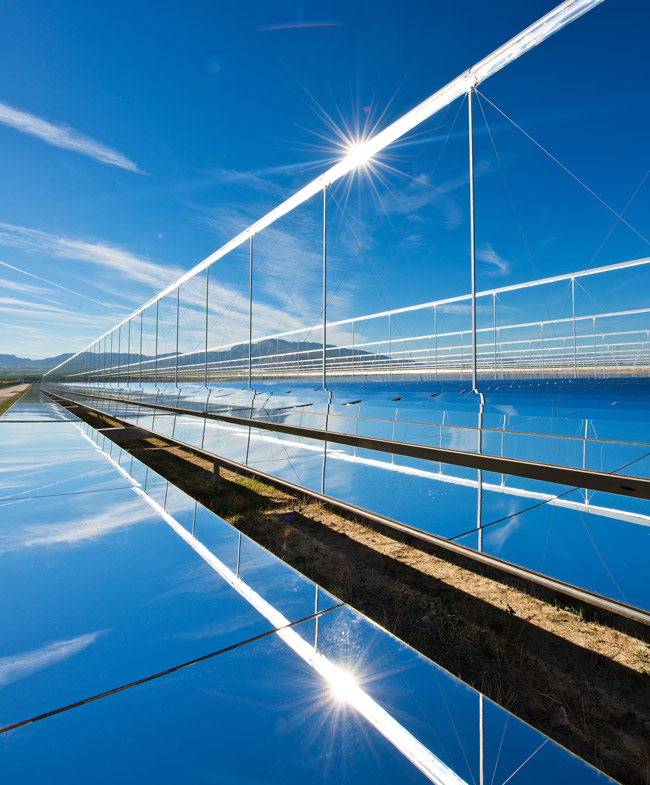 Direct Molten Salt technology from FRENELL heats molten nitrates to as much as 550 °C in the collector array itself, then stores them in insulated tank systems. Due to the low specific costs of the tanks, their volume and salt content can be designed for up to 20 hours of full-load electricity generation. FRENELL’s CSP power plant design features accurate control capability and high system dynamics, allowing power plant output to be quickly adapted to load changes in the grid ensuring demand-oriented solar power generation around the clock.

In countries with abundant sunshine, storage-based solar power generation from FRENELL is cheaper than carbon power generation. FRENELL power plants help not only to lower electricity generation costs, but also to minimise dependence on imported energy sources, such as coal, natural gas and uranium. Additionally, they help to create new, sustainable jobs in the target market. Since the sun never sends a bill, electricity generation costs drop even further following amortisation of a FRENELL solar power plant, till the end of the plant’s technical life time of more than 40 years. 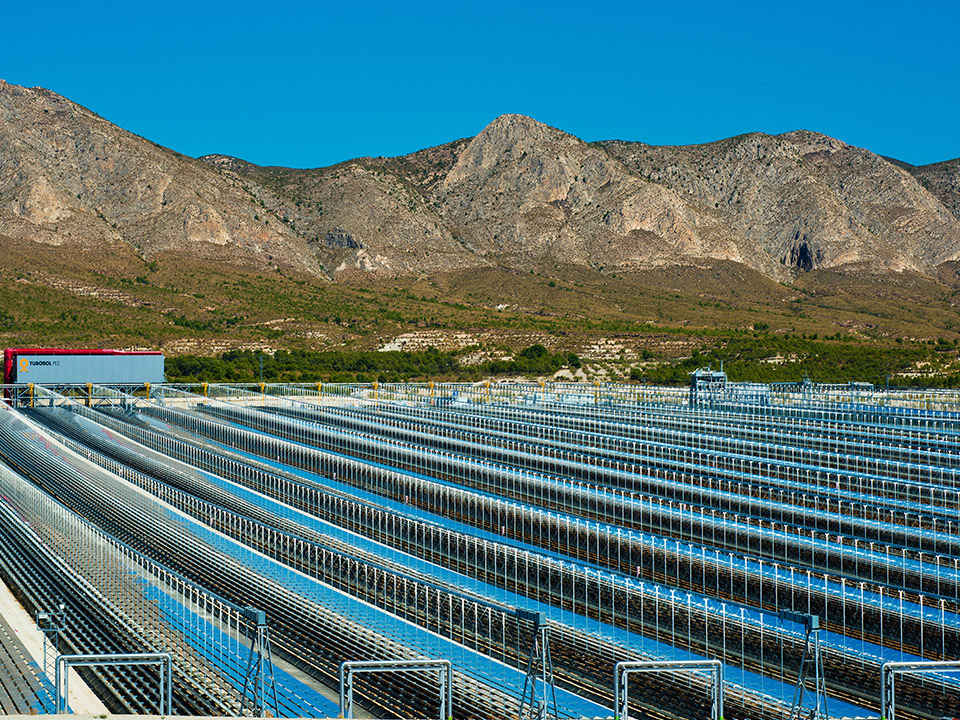 FRENELL CSP technology saves resources and is free of scarce and toxic materials. The main components used in the technology are steel, glass and nitrate salts, which are available in almost unlimited quantities, ecologically harmless andfully recyclable. Consequently, our solar technology not only generates carbon free electricity, but also mimimizes its environmental footprint during construction. 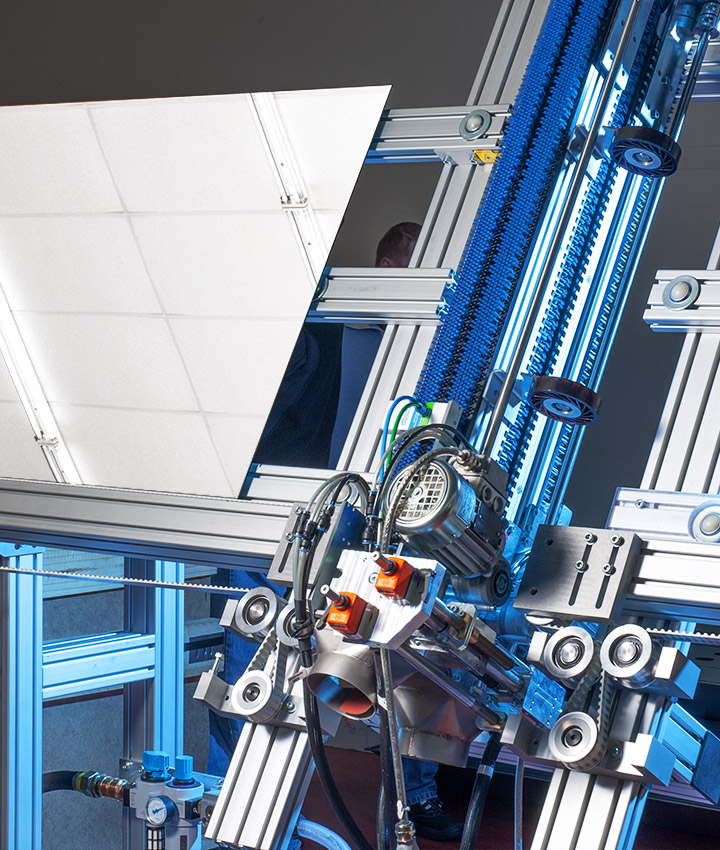 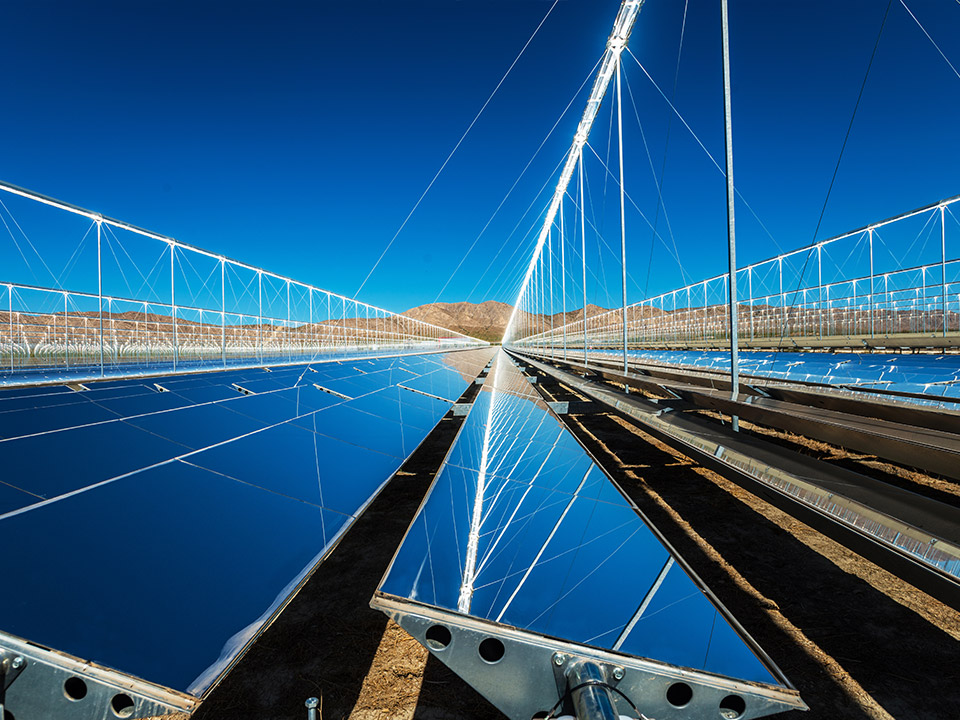 FRENELL manufactures key components of its technology in-house with the aid of highly automated production lines. By doing so, we avoid critical dependencies in the supply chain, while adding value in the target markets by local manufacturing.

We develop, design and construct your CSP projects

Project planning, approval and financing, as well as the actual construction of CSP power plants, require specialist knowledge. FRENELL offers its unique range of expertise and experience to investors and local project developers for the development of economically and technically sustainable CSP projects.